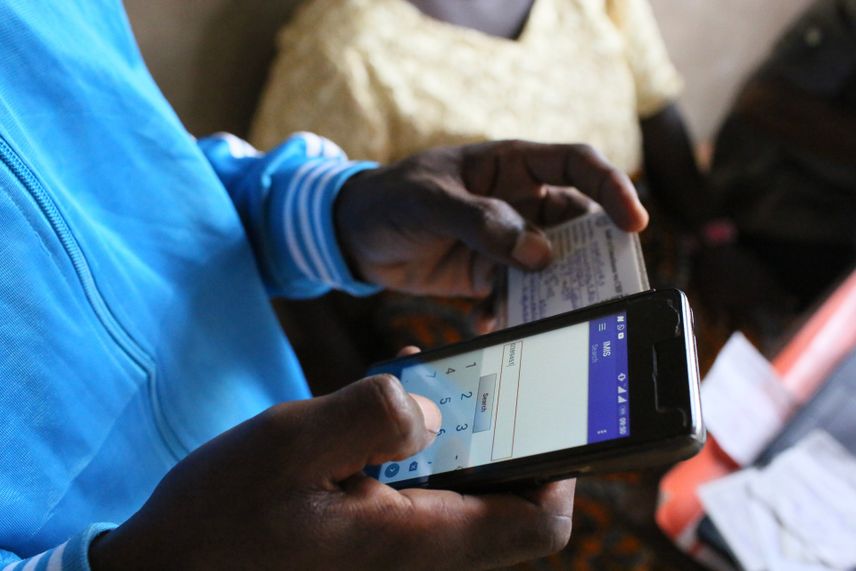 The scheme in context

CHF Iliyoboreshwa, or iCHF, is a voluntary health insurance scheme administered by the President’s Office Regional Administration and Local Government (PORALG) of the Government of Tanzania.

iCHF emerged from district-level community health funds (CHFs) which were originally established in the 1990s. Since that time, the benefit package has been broadened, entitlements have been made portable across empaneled health facilities nationwide, and management of the scheme has been shifted to dedicated local government structures in each region. iCHF is now a fully operational social health insurance scheme which has been rolled out in all 26 regions of mainland Tanzania.

How the scheme uses openIMIS

IMIS was developed in Tanzania in 2012 under the SDC-funded Health Promotion and System Strengthening (HPSS) project implemented by the Swiss Tropical and Public Health Institute.

SwissTPH has supported the government roll-out of IMIS in all regions of the Tanzanian mainland. All regions in Tanzania have been asked to implement the iCHF model in the country using CHF IMIS (the CHF-specific version of openIMIS) as the IT backbone for running CHF operations. All components of openIMIS (online and Android applications) are being used in the implementation.

The server is installed and maintained by PORALG and the HPSS project team supports the government’s roll-out and implementation activities. Each region (initially district) operates its own CHF scheme using openIMIS. Enrollments and renewals are handled by village-based enrollment officers. Each health facility (existing staff) undertakes verification and claims submissions for the patients they treat and regional-level teams then manage payment to each facility.

The system is currently interoperable with other government systems including:

To learn more about the implementation of openIMIS, including the configuration and system set up, visit the wiki page.